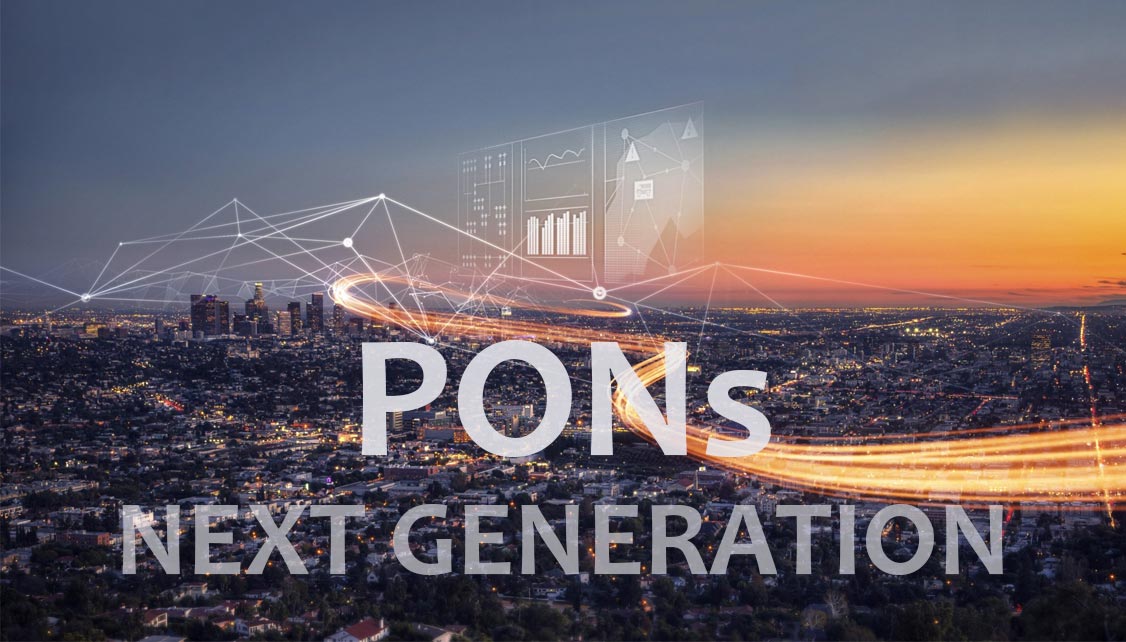 Next generation PONs: an operator's view

This paper discusses future evolution scenarios of PON systems for residential-service application as well as for large business and mobile backhaul applications given the typical network configurations currently deployed.

Gigabit-class passive optical network (1G-PON) systems have been widely deployed in recent years to accommodate the explosion in bandwidth demand in the Internet access service from residential customers. At the same time, the backbone network has started to evolve from Public Switched Telephone Network (PSTN) to Next Generation Network (NGN), which is an advanced IP network with high reliability.

The combination of FTTH and NGN is starting to provide new high-quality / high-reliability services, such as a high-quality IP video-telephony service and an IP-based broadcast service. Moreover, network interfaces for large business customers as well as mobile backhaul systems are changing from Synchronous Transfer Mode (STM) / Asynchronous Transfer Mode (ATM) to Fast Ethernet (FE) / Gigabit Ethernet (GE). Point-to-point optical access systems as well as 1G-PON systems are available for these applications depending on the required bandwidth. Given this background, this paper first discusses the evolution of PON systems based on the current FTTH and NGN architecture for residential customers. It next discusses the evolution of optical access systems for large business and mobile backhaul applications. Wavelength-division multiplexing (WDM) technologies will play a key role in both cases.

Figure 1 shows a typical FTTH and NGN architecture that provides advanced IP services to residential customers. In the FTTH section, 1G-PON is used to accommodate, typically, 32 optical network units (ONUs) per optical line terminal (OLT). Gigabit Ethernet Aggregators (GEAs) are used to further aggregate the Ethernet traffic and feed them into an edge switch/router of the IP core network. An important point is that 1G-PON is used not only for sharing the feeder fiber but also for providing a part of the aggregation function; this reduces the scale of aggregation in GEA. This reduction results in lower power consumption, fewer interfaces and smaller GEAs.

A natural assumption for the next generation is that the whole FTTH and NGN network will be upgraded from 1G to 10G while keeping these benefits. 10Gigabit-class PON (10G-PON) systems1,2 are the primary candidate to reduce the burden of 10Gigabit Ethernet Aggregators (10GEAs) which will replace or complement existing GEAs.

The figure shows the example of using four wavelengths for upstream communication. Each of the electrical circuits in the OLT (“mux” in the figure) multiplexes several groups of four 10G upstream signals into the service node interface (SNI), i.e. 40GE. Note that only the upstream signals are illustrated in the figure for simplicity. If 32 ONUs are connected under one splitter, the number of ONUs who share the bandwidth resource can be increased from 32 to 128 through the use of four wavelengths in each direction. This means that the total bandwidth resource of four PON branches (40G) can be shared among 128 users, which increases the effective bandwidth per ONU even when a specific PON branch has a high number of ONUs and/or high traffic loads. Dynamic or semi-dynamic wavelength allocation is implemented in the OLT to share the bandwidth resources.

The wavelength routing function also provides resilience against “mux” failure: each ONU can re-select the wavelength to access the other “mux” when failure occurs. For wavelength-tunable ONUs, a slow tuning speed, e.g. several seconds, may be still sufficient when balancing the number of ONUs per wavelength while rapid tuning seems more attractive when realizing real-time / dynamic load balancing among a high number of ONUs. A wavelength-tunable ONU based on the temperature control of a distributed feedback (DFB) laser is a candidate for the first-step slow tuning with four to eight wavelength channels.

Fig. 2: Resource sharing among multiple PON branches by the use of hybrid WDM and TDMA technologies

Figure 3 summarizes trends in optical access systems for large business and mobile backhaul applications. Point-to-point optical access systems based on FE (100Mbit/s), GE (1Gbit/s) and 10GE (10Gbit/s) as well as 1G-PON systems have been deployed depending on the guaranteed bandwidth necessary by application. Since legacy interfaces such as ATM are still popular, some compatibility with legacy enterprise networks is needed. As regards the mobile backhaul application, CWDM systems have been deployed as optical “entrance” lines of the operators of mobile networks: each CWDM wavelength corresponds to a base station and multigeneration mobile signals are carried by OTN frames6. 1G-PON can be another cost-effective solution for the mobile backhaul application, e.g. using an emulation of STM/ATM signals as well as implementing timing synchronisation between OLT and ONUs to carry the multi-generation mobile signals. 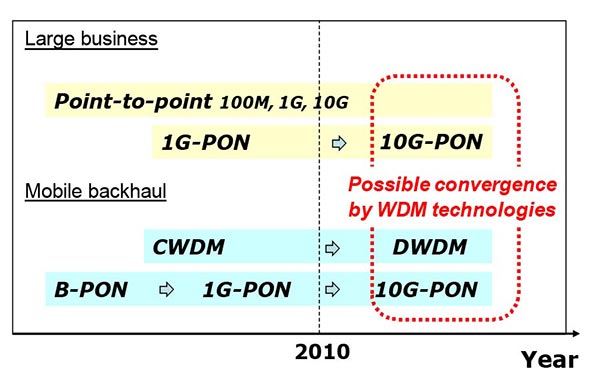 Given this trend, a next-generation optical access system that can provide guaranteed bandwidths per customer/ONU of various sizes as well as effectively supporting legacy signals is attractive for both large business and mobile backhaul applications. 10G-PON systems seem a good candidate for this purpose, especially as a successor to 1G-PON systems. On the other hand, it is natural to assume that CWDM will evolve into DWDM in the next generation. These two trends indicate the convergence of the PON technology and the DWDM technology as an ultimate approach to large business and mobile backhaul applications as shown in Fig. 3. Long-reach DWDM optical access systems with colorless ONUs can be studied as the basis of this solution. 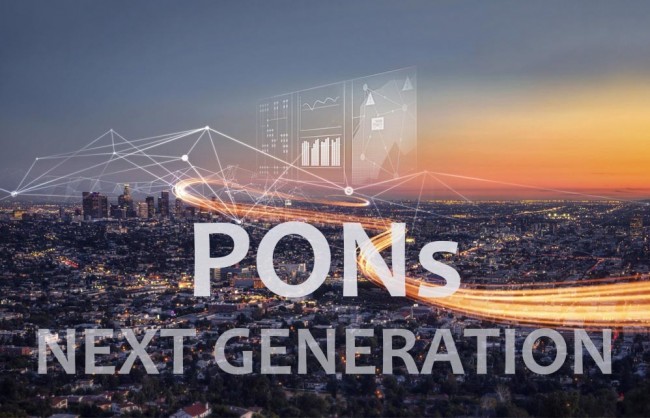 Next generation PONs: an operator's view